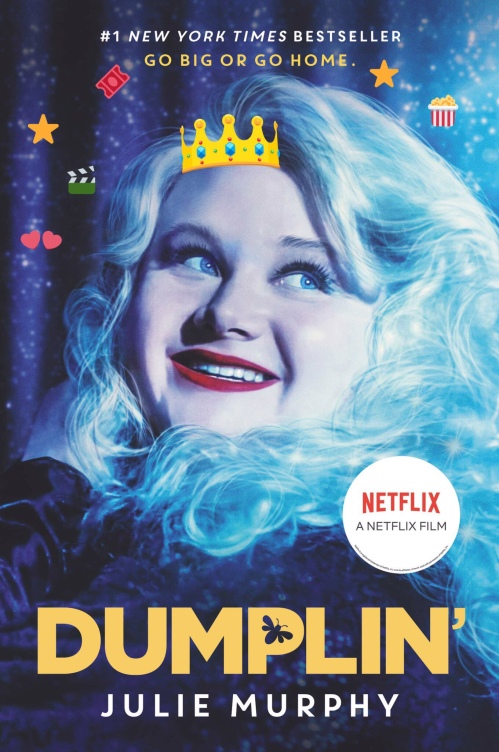 ‘Dumplin’ is the plus-size, teenage daughter of a former beauty queen, who signs up for her mum’s pageant as a protest that escalates when other contestants follow her footsteps, revolutionizing the pageant and their small Texas town.’

5. The unexpected, celebrated but totally necessary new-kind of female lead.

Netflix and chill? More like Netflix and brill!! Ok, that didn’t quite work BUT… how fucking great is it that the last couple of teen-based movies to come out of Netflix (To All The Boys I’ve Loved Before, Sara Burgess Is A Loser to name a few) have all had these incredible female lead characters of all these different shapes and sizes!? I die!

While watching Dumplin‘ my heart simply burst with joy and not to overplay the ‘bigger girl’ card but my lord, I wish there were these kinds of chick flicks around when I was younger; oh to have grown up in a world where healthy representations of women existed on the silver screen. I mean, the only storyline that was drummed into my pre-pubescent brain was ‘the guy notices the girl once she’s changed everything about her appearance’. Yawn! Gross!! So firstly, bravo Netflix and secondly, thank you.

The role of Willowdean is played by the relatively unknown gem of an Aussie Danielle Mcdonald, who effortlessly brings this feisty, fabulous and fucking real character to life.

And spoiler alert: SHE GETS THE GUY IN THE END without changing a single god damn thing about her fine self. Yasss!

OR may I add, without the male lead (Luke Benward) tearing down another female character in the process. GOALS!

There are so many wonderfully relatable moments in this movie. One in particular involving Willowdean’s first kiss with dreamboat Bo and ahhhhh seriously, just kick me right in the feels why don’t you!!

Putting my Friends-obsessed self to the side for a minute, Dumplin’ is the Jennifer Aniston movie we never asked for but always needed. Jen totally shines in the part of Willowdean’s former beauty queen mother; serving all the sass but proving once again, that it’s impossible to dislike her, even if she’s occasionally playing an uptight mole!

Jen also is the Executive Producer of the movie and the driving force behind the ah-mazing Dolly Parton-themed movie soundtrack; even to the point of getting Dolly personally involved herself. Bless!!

But for those playing at home: if Rachel left Ross, moved to Texas and raised Emma on her own with Aunt Monica, THIS could also be the Friends movie we’ve all been frothing for as well. 😉 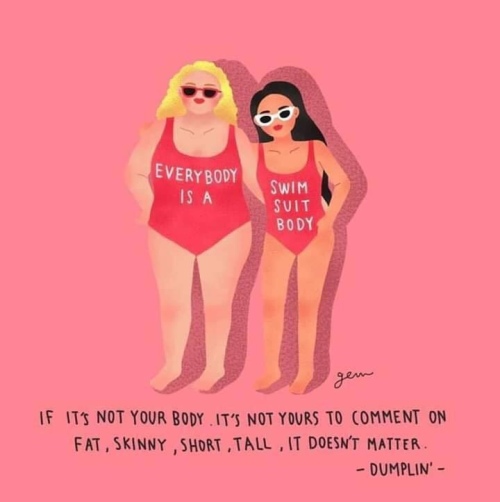 3. Drag In The Kweens Pleeeeease!

Gone are the days (thank god) when the popular girl in high school decides to give the misfit a makeover and all of the sudden everything is a-ok.

It’s now very clear that: Honeeeey, if you really want a proper ‘do over’ (starting with the inside out), send in the drag queens.  And who better than some of our Ru Paul favs. Riiiight? 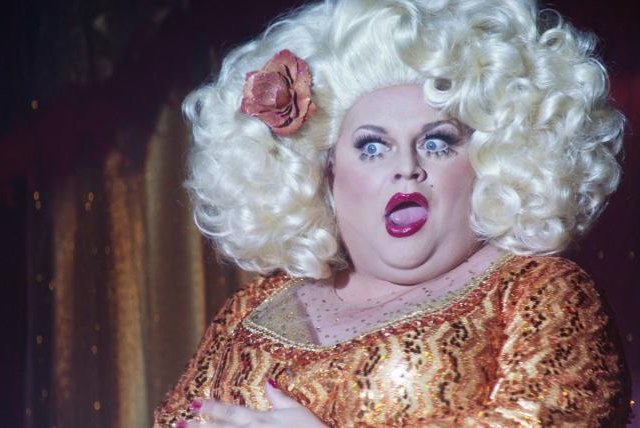 2. The feel good quotes to ONLY live your life by.

This movie covers all the big hard stuff: loss, death, betrayal, body image, loneliness, feminism (so have the tissues ready).

But if you take anything away from watching Dumplin’, it’s the quotes below:

“If you want the rainbow, you have to put up with the rain.”

“Figure out who you are and do it on purpose.”

“It’s hard being a diamond, in a rhinestone world.”

“I’m not the Joan of Arch of fat girls.”

“Join the revolution in heels.” 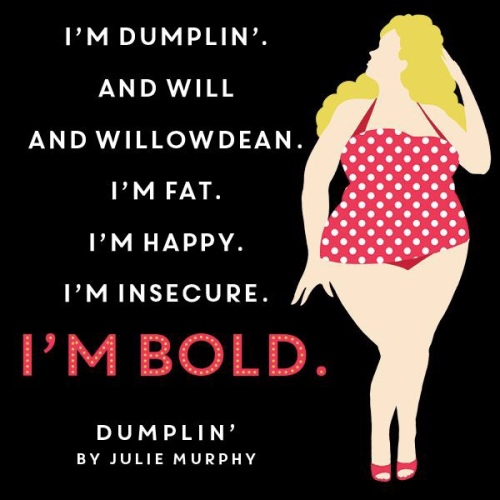 Must I go on? Yes, of course I should!

There is no doubt in my mind that the linchpin of this entire movie is the music of Dolly Parton. From Jolene to Here You Come Again (my personal fav), Dolly’s voice sets every scene on fire and gives it that little bit more tug of the heart strings.

The story of Dumplin’ matched with Dolly’s heart-wrenching lyrics, has had me streaming the ‘Dolly greats’ for over a week now: it’s like listening to her for the first time all over again. It really is a perfect pair!

So, do yourself a favour (😋) and watch this movie immediately and then download the soundtrack on Spotify straight after! This is the feel good movie of 2018. Yeeeha. 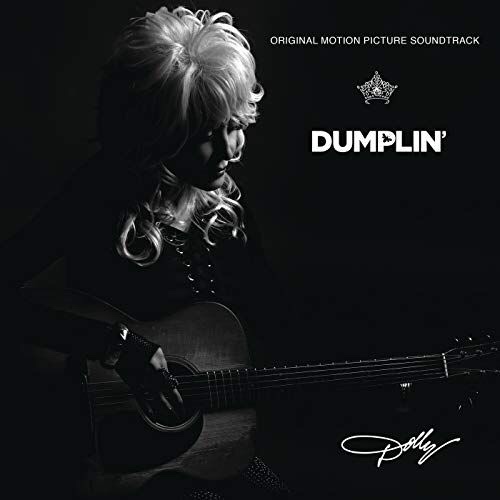