To celebrate #STFTL’s one year anniversary, we’re checking in on some of our favourite Kweens and Kings.

What are these gems up to now? And how much can really change in a year? So…

You might remember me from such blog posts as:

It’s been awhile since we last I wrote this and well, I still don’t live anywhere. I really, really wanted to get myself a home this year but life didn’t work that way. So that’s 18 months and counting. I’ve managed to get through another year on contract work and have avoided getting a ‘proper job’ HUGE WIN.

I also turned 40. It was bloody wonderful. I wore a big pink tutu and was surrounded by people I love. Kylie Kwong sang me Happy Birthday. I didn’t even know I wanted that to happen: but it was the best thing ever. Turning 40. Tick that one off.

I remember turning 30 and really coming into my own about who I was. Turning 40 was that on steroids. I feel like life has become real.

Here are some things I’ve worked out. Sit back for some advice from your older, wiser Kween!

DON’T FIT IN. DO YOU

I no longer have time for trying to fit into this life. For doing things the way we are told. For meaningless conversations. For buying stuff I don’t need. I don’t want the same things I once did. They say your new life will cost you your old one. And hasn’t it what!

We are given a single story-line on what makes a good life. Just the one. And it’s not for me.

Choose YOU. Don’t run with the status quo, if that’s not what’s in your heart.

Get married. Don’t get married. Have kids or don’t. Become a lawyer, become an artist, work in a shop: so, you can get home to your family and not answer emails at all hours. You have all the choices in the world. Make them. But make sure they’re your choices, not something you’ve been told to want.

The world is your goddamn oyster!

Other sidenote: Oysters are disgusting. 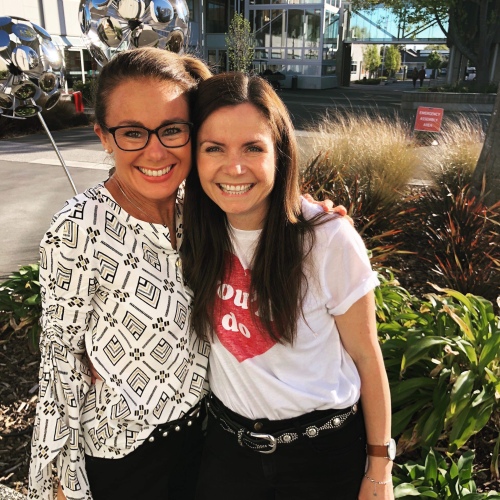 I no longer think of being single as less than. I’m bloody happy. Being alone feels like freedom to me. Being in a relationship could feel the same to someone else.

I’m sure if I met a guy who brought me coffee in bed and liked to get to airports really super-duper early (like when the bag drop is just open) then maybe I’d sign up for this love stuff too. But I’m not going out searching for him because I think I need that.

HAVE KIDS. OR DON’T.

I never wanted children and I always worried I’d regret it. But I know now I won’t. To quote Cameron Diaz: “The one thing I know is that I’m not childless. I have a ton of children in my life. It’s not like I’m the spinster who didn’t have a child. I just didn’t do that in life, and I’m OK with that. I know the choices I’ve made. I know why I made them.”

I love that quote.

I am not childless. 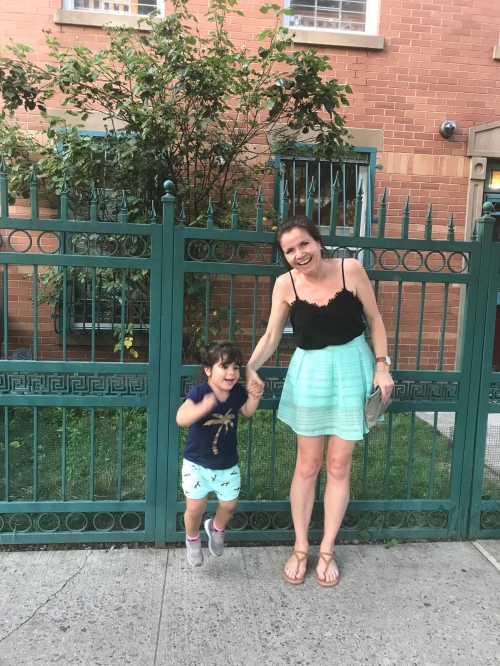 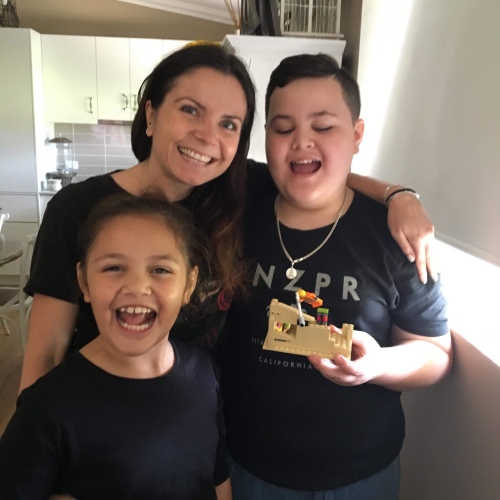 BE YOUR OWN HERO. NON-NEGOTIABLE.

I started my 40th year with SO MANY PLANS! But life had other plans. It always does. I swear life must laugh at my New Year’s resolutions each year. This year has brought me to my knees. I have cried more than I can remember.

My stepmum died this year. We found out she had cancer and she died within a month. Just like that. It felt like she just disappeared. My stepbrother died two months before that. He was my age. 40. And he died.

It was the second son my stepmum had lost. To see her afterwards; there are no words for that level of grief. My stepsister and brother have lost two brothers and their mum. That seems like an exceptionally unfair amount of pain.

I sit here today and it feels like spring is coming. It’s coming and people are missing from my life but it’s coming anyway. Winter always ends.

So, for now: I give myself permission to be changed by the events of my life. You can’t be the same person after such a huge loss. But you can get back up when you’re on your knees.

You are stronger than you know. Choose to be strong. Choose to see the light in the dark.

Don’t avoid the pain. It’s meant for you. Let it leave you with the fuel to do more and be more. Let it have meaning.

We all get dealt bad blows. And when you do, you are acutely aware of people going through worse.

Life is always both. The good, the bad, the dark, the light. When you’re going through the dark times, remember the light. Try and find it. It’s always there.

Sometimes your life choices help you in ways you never thought about. Not having a permanent home has let me be there for my family so much more. Working as a contractor meant that I could work anywhere. I have been able to be physically present when it mattered and I could not have done that working a 9 to 5 job. This was not what I was thinking about when I made those choices but that was the outcome and I am blessed because of that.

It sounds cliché but you have to be grateful. Because when the sh*t hits the fan, people do amazing things.

I am grateful for all the love I’ve received this year. For the friends who have loved me through it. Who have made me laugh in spite of everything.

I have a beautiful memory of sitting by the water with a girlfriend and trading war stories about this past year. And all I could see was her light and all she could see was mine. That’s what life is about.

Being human hurts at times. Let it. Because it’s so beautiful too.

Jane is a freelance tour/event manager in the health world and has been lucky enough to work with some of her biggest heroes and inspirations. She has technically been homeless for 18 months now and hopes 2019 is the year she learns to sit still. But she will most definitely freak out if she signs a lease. She loves laughing, saying ‘wot?’ and knows all the best people in the world. 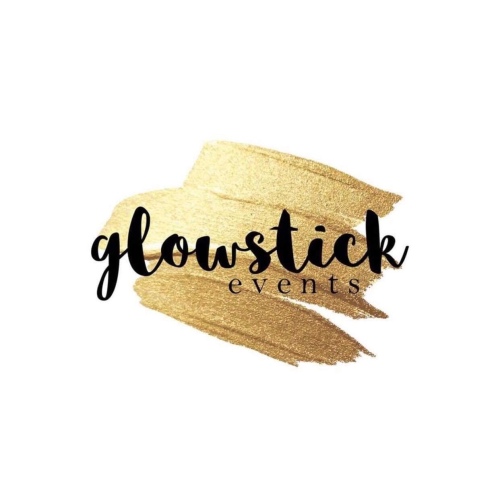