To celebrate #STFTL’s one year anniversary, we’re checking in on some of our favourite Kweens and Kings.

What are these gems up to now? And how much can really change in a year? So…

It’s been exactly one year since we achieved marriage equality… and is everything ok?

Have you ever thought, ‘what happens a year on after superheroes save the earth?’

Did Buffy go on to slay her next job as a social media influencer? Did Frodo craft engagement rings for same-sex hobbits and did Wonder Woman become a tradie?

More importantly, what happened after our LGBTI heroes fought and won the right to marry their partners?

Did we all get invited to hundreds of same-sex weddings; enough to turn all the Real Housewives of Melbourne into marriage celebrants?

I have always been interested in what happens next: movie sequels, sophomore music albums, series 2 of anything on Netflix; I am fascinated by the follow up!

So when Carmela asked me to reflect 12 months after Australia changed the marriage act, I felt deeply intrigued.

So, what were the ripple on effects for myself and for the LGBTI community?

I personally thought I would have a big gay wedding with swans, celebrities and old pop songs sung by one of the Young Divas. (Yes, I am that gay!)

So why did I not do it? Why am I still engaged with no wedding gown in sight?

Somehow (dare I admit it), there appears to be more chance of our Prime Minister Scott Morrison marrying Tony Abbott than me walking down the aisle!

Because of this, I recently started to freak out that I had not yet done what we had been fighting so hard for.

Had I lied to my partner when I proposed? Had proposing in front of the country on Big Brother in 2012 been all about getting attention? Worse, I wondered if my partner (now 6 years on) didn’t even want to marry me!?

I felt like I was having an identity crisis. 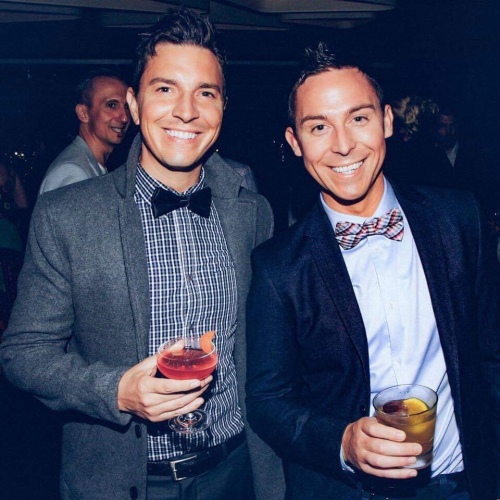 So I started looking for answers on Google. How many same sex couples got married this year? Did everyone get married but me???

Well… there have been close to 3000 same-sex Aussies couples legally married.

This is amazing, but it certainly does not conclude that everyone in loving same-sex relationships, in deed got married. Phew! I am not the only homo alive with just an engagement ring.

Then I called my partner for an emergency date night, which went something like this: an elaborate dinner plan, face masks and a certain amount of nervous energy. What followed also was a weird conversation that started with the most romantic question anyone can ask, “Do you still want to marry me?” Gulp.

The reality was lost on me for a moment. I’d almost forgotten that the marriage equality debate was really just about equality. It wasn’t about marriage. Yet here I was hanging my relationship on a tender hook and questioning if it was all worth it because I haven’t thrown an over-priced wedding extravaganza with my life partner.

I guess our version of ‘happily ever after’ doesn’t mean we all get married right now! It just means that we are all equal now.

Maybe referencing those gays & straights as heroes might be a bit intense but i am still immensely proud of Australia for last year’s achievement.

I have found last year’s result gave Australia a chance to address some issues within the LGBTI community. However, now we face more intricate issues that can’t be blanketed over with a simple solution.

It is not a Marvel popcorn flick. It’s going to take some time to fully understand all of it. But more importantly, it’s about political correctness and not being a naive ignorant prick.

Which is where we are now.

How do we make Australia more inclusive? How did we educate those who might not be aware of the stories under the broader banner of LGBTI+?

Yes, there are more queer tales beyond ‘Jack’ from Will and Grace and the stereotypical lesbian at Bunnings.

Why do people know very little about intersex: the little discussed ‘I’ in the LGBTI alphabet?

Why does our trans community need more visibility?

Bisexuality remains to be seen as just a train stop away from gay-town. Nobody seems to respect an individual’s right to choose their pronouns.

Why is it still not ok to be a fem-top or butch-bottom? And why are gay relationships judged on whether they’re open or closed?

Please don’t think of the LGBTI community as a one-size fits all, we are actually more like the entire board of ‘Guess Who’.

While the world still turns beyond the 2017 marriage equality debate, we are still in many ways in desperate need of fighting for equal rights for all people, no matter what their sexuality, gender, race, religion and personal identity is. So let’s keep going!! And remember: it’s our differences that unite us, not divide us.

Benjamin Norris lives in Melbourne, Australia and is a presenter on JOY 94.9. He also hosts the podcast series, Word for Word and how could we forget? The previous winner of 2012’s Big Brother. You may of also seen him recently on ABC’s ‘You Cant Ask That!’ 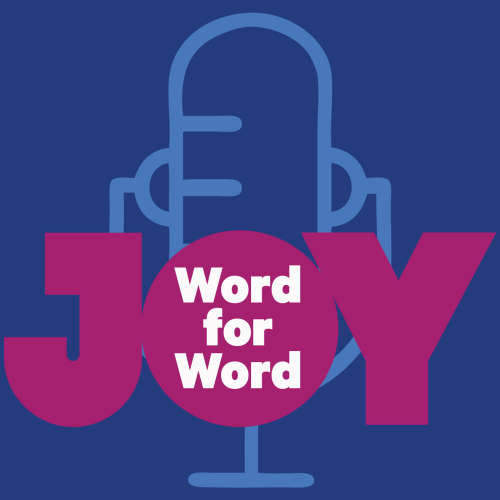